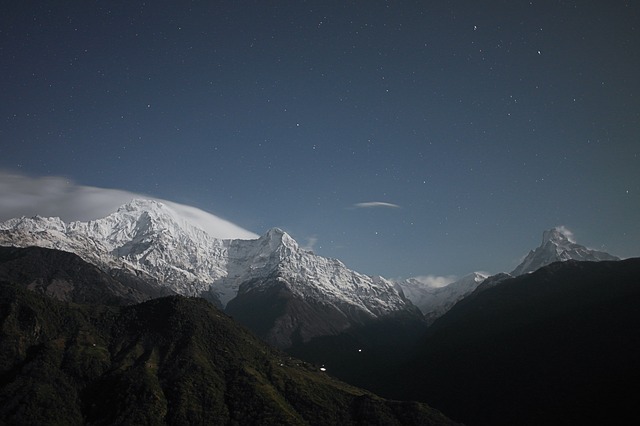 The Annapurna Region is the most popular trekking destination in Nepal; no wonder of its most geographically and culturally diversity protected area. This Region provides you with access to fascinating views of snowy peaks and insight into the life of Nepalese people and their wide culture in the middle hills. Due to the extreme elevations and geographical diversity, the Region contains most remarkable amount of flora; from the subtropical lowland forest oak, bamboo and rhododendron to the high alpine meadows, deepest gorge in the world and windswept desert plateaus in the north, bordering Tibet. The trek in this Region is an experience to remember. The Annapurna Region has been voted as the world’s best trekking routes. From the lake city of Pokhara, the trek starts leading to Jomsom, Annapurna base camp (ABC), Manang and then around the Annapurna Mountain; also short treks to Sikles and Ghandruk cannot be missed. The Region comprises of the wettest, driest and the windiest places in Nepal. The Annapurna Region trek quoted as the most popular trek requires a minimum of about three weeks to go around. The special thing about this trek is the nature surprises you every day with something new in the scenery and the new taste of the remotes of middle hills of Nepal. The Annapurna Region begins at 790m and reaches the height of 8,091 m as the mount Annapurna, the world’s 10th tallest peak. The area comprises of forested middle mountains, high Himalayas and Himalayan desert plateaus. The lower elevations are populated by Gurung, Magar, Thakali and Brahmin villages while Tibetan culture influences the places as you go more north. The trek goes up from Besi Sahar, off the Pokhara-Kathmandu Highway, to Naya Pool, and reaches its high point at Thorong Laa pass at 5,416 m. On the way, you pass through stunning mountainscenery: Manaslu, Langtang Himal, Annapurna II and IV, Annapurna III, and, Annapurna I and Dhaulagiri. In between these two 8,000 m peaks lies the beautiful Kali Gandaki gorge – the deepest in the world.